Singleplayer, multiplayer
Act of Aggression is a real-time strategy game developed by Eugen Systems and published by Focus Home Interactive. Act of Aggression is the spiritual successor to the Act of War titles, hence the similarities in the titles.

Act of Aggression is set two decades into the future, during which many states around the world have gone bankrupt and have caused a massive economic crisis. This results in the growth of an organisation called the "Cartel", a military-industrial group that has infiltrated numerous government organisations and agencies, this forces the United Nations to respond.

Players will be a head of a special unit organized by the United Nations, known as the Chimera as well as the US military. The Chimera are under UN command and formed by personnel that come from the different country members from the UN. 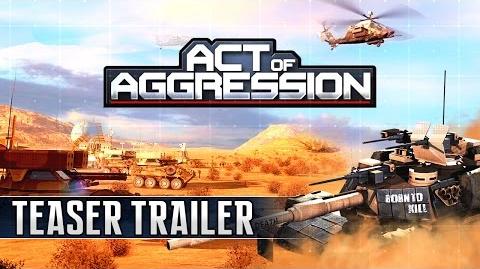 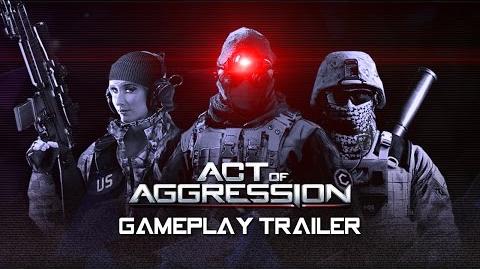