Unknown, possibly rebuilding after Day of the Consortium
The Consortium, officially known as the World Energy Consortium, is a syndicate and a violent non-state actor formed sometime around the early 21st century, in opposition to the hegemony of the United States of America and are bent on creating an oil monopoly in order to install a global corporatocracy. Their membership consists of private military contractors, oil companies and terrorists. The Consortium is led by Yegor Zakharov during the Oil Crisis, who was later succeeded by Josh Cardiff during the Day of the Consortium.

Very little is known about the Consortium and the people behind it. What is known is that through various means of bribes and infiltration, they have managed to gain control over a large number of armed groups around the world. The Consortium operates in two dramatically different modes: undercover and revealed. While undercover, they rely on large numbers of inexpensive infantry and lightly armored vehicles. Once revealed, however, the Consortium is a formidable opponent. But it must rely on capturing large numbers of POWs to finance its high-tech operations.

Most of the infantry uniform, weapon, military equipment and buildings manufactured by Russia or similar to Russian.

Their trademark weapon is their tactical weapon, the "Falling Star", a project originally started by the US government, in which a communications array forces satellites to fall upon a targeted area. It can be upgraded with ebola, causing more injuries to infantry units.

Consortium is considered a somewhat hard side to play, seeing as it requires good use of almost all available units and abilities, therefore, there are almost no new players playing Consortium. 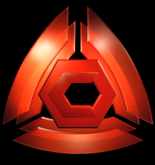 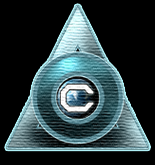 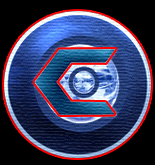 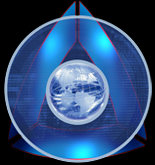 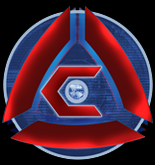 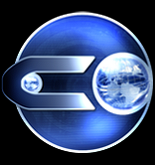